Beni Ouarain Rugs: From the High Atlas Mountains to the World

Weaving has always been intrinsic to the culture of the nomadic Amazigh—also known as Berber peoples of Morocco for millennia. Their rugs and textiles thrive on mere imperfections, of which twisted lines and asymmetrical patterns form geometric and soulful, minimalist and vibrant compositions.

Traditionally, Beni Ouarain rugs were made by autonomous women artfully weaving distinct textiles from entirely sustainable and organic materials of wool, vegetable dyes, recycled textiles... with only little changed design-wise from generation to generation. Whereas men handled outdoor activities like shear the wool of the livestock and such. It was not until around the early 20th century that Europeans decided that these traditional rugs were now "modern", which brought great recognition to them.

The Beni Ouarain Peoples: A Ethnic Group With Ancestral Tradition

The Beni Ouarain people are located in the Middle Atlas Mountains, and the name doesn't only refer to the rug itself, but to 17 Amazigh tribes who specifically live there. Their thick pile-woven, ivory-colored rugs are traditionally made from the wool of the ancient breed of Beni Ourain sheep and feature thin black and sometimes brown lines crisscrossing that form the renowned Beni diamond shape; The symbol is an "X" which symbolizes peace and harmony. Ultimately, each rug tells its own story and acts as a talisman, a defense against the elements and negative energy.

What many people don't know or consider when admiring these exquisite pieces is that Beni Ourain rugs are handmade by women with no formal training and are woven from memory and through mother and daughter transmission— no stencils, no blueprints— just watch, learn and weave. This has been the case for centuries and continues to this day. Often improvised and asymmetrical, in the context of an austere, modernist interior they provide much-needed warmth. In the Atlas Mountain region, they were traditionally used as blankets and covers. 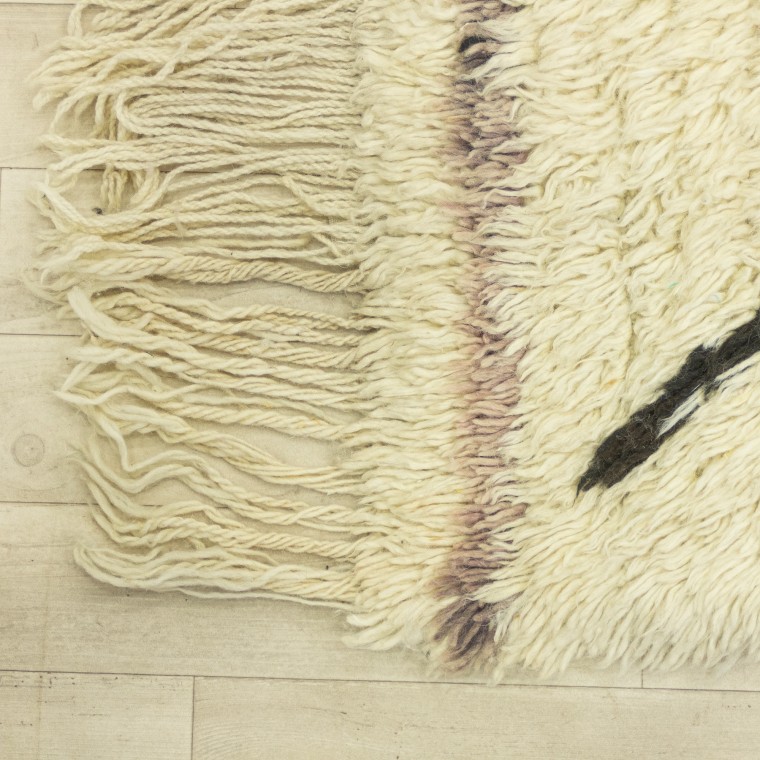 Today, it's impossible not to recognize Beni Ouarain rugs as they opened up new horizons within the interior design world for their slick minimal design. By evoking both vintage and contemporary-inspired aesthetics, the Beni rug counts on a broad variety of possibilities; They work best with minimalist, neutral rooms as well as colorful, maximalist ones, so you can create your own unique interior. 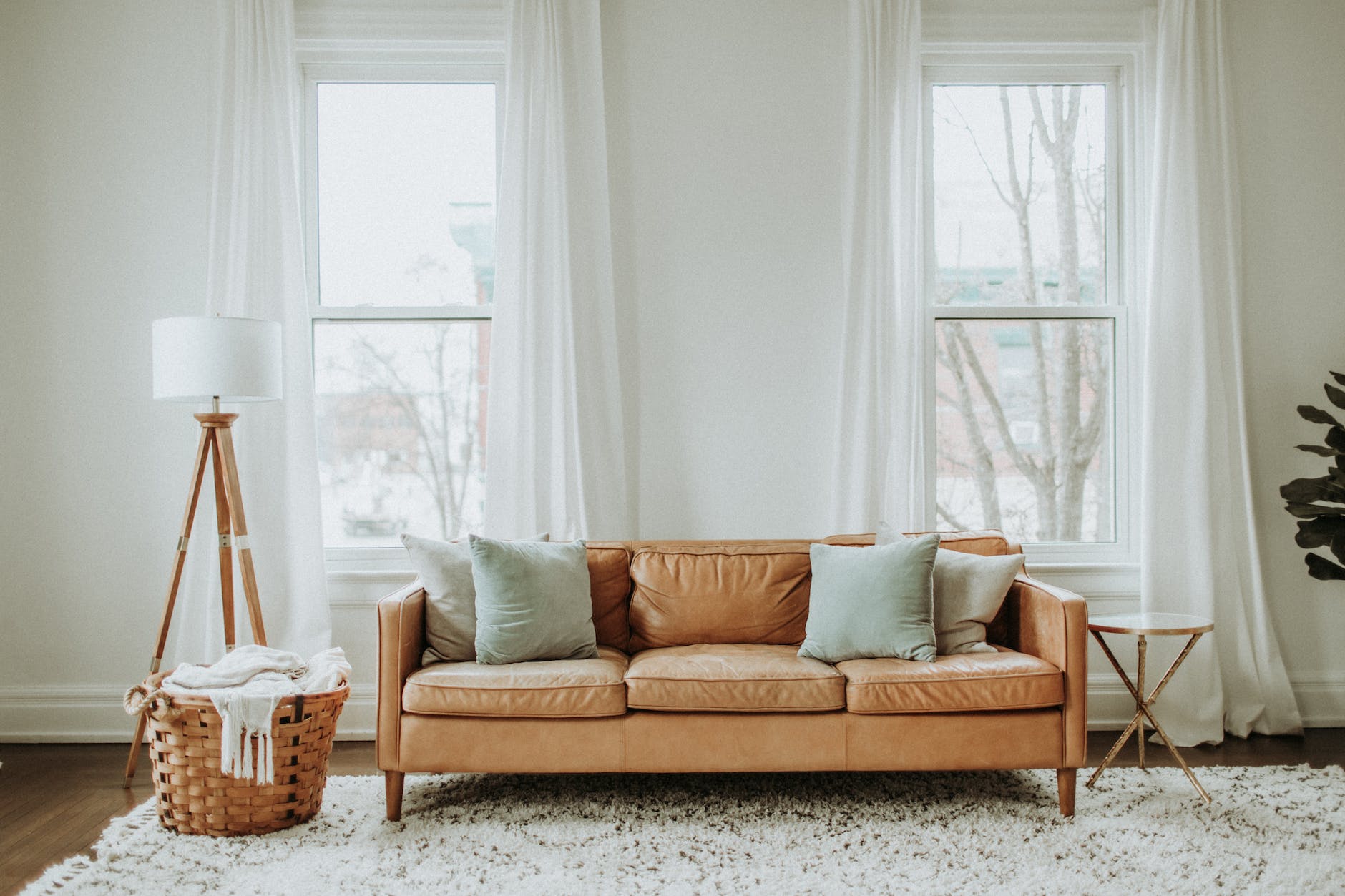 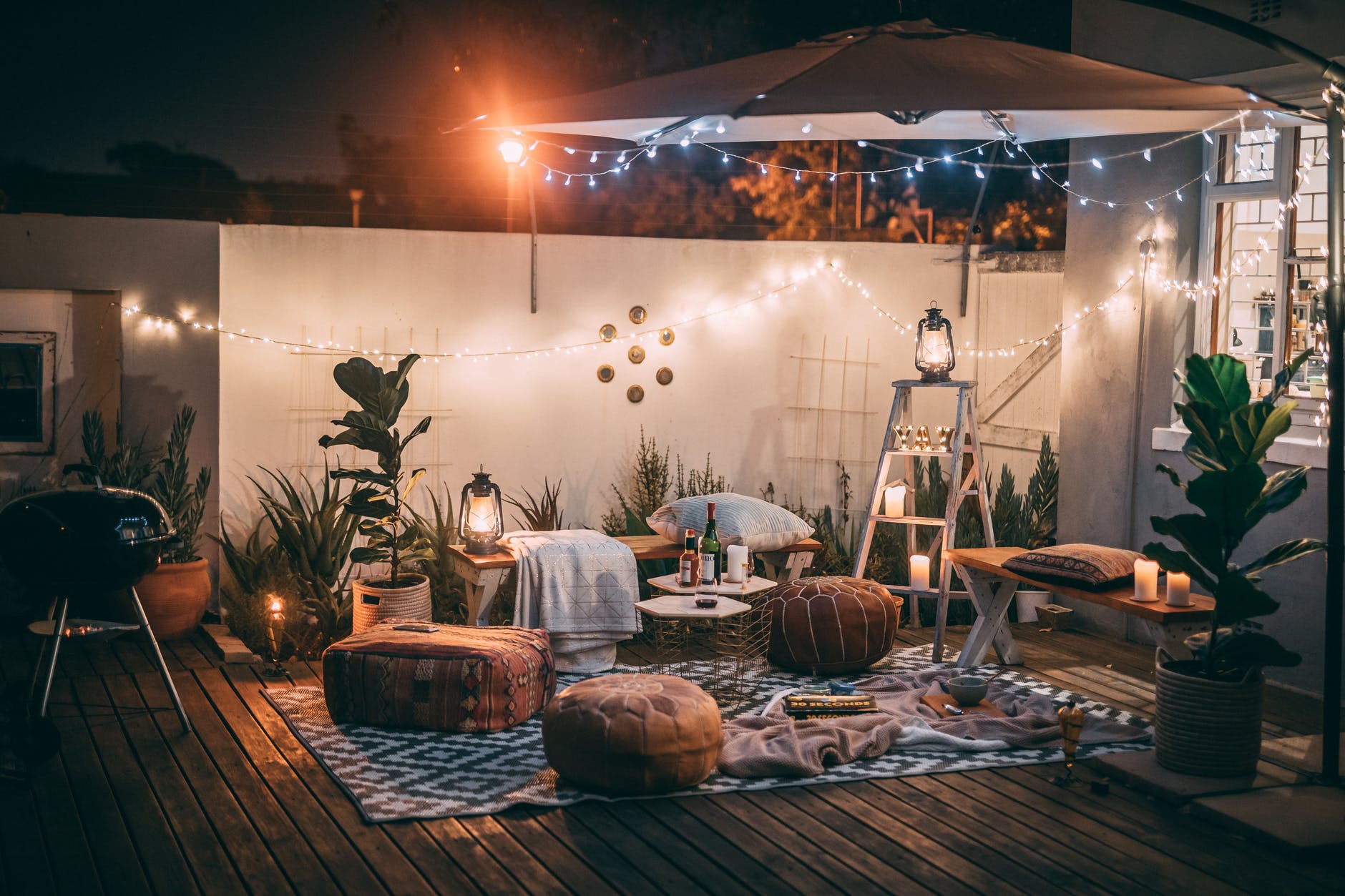 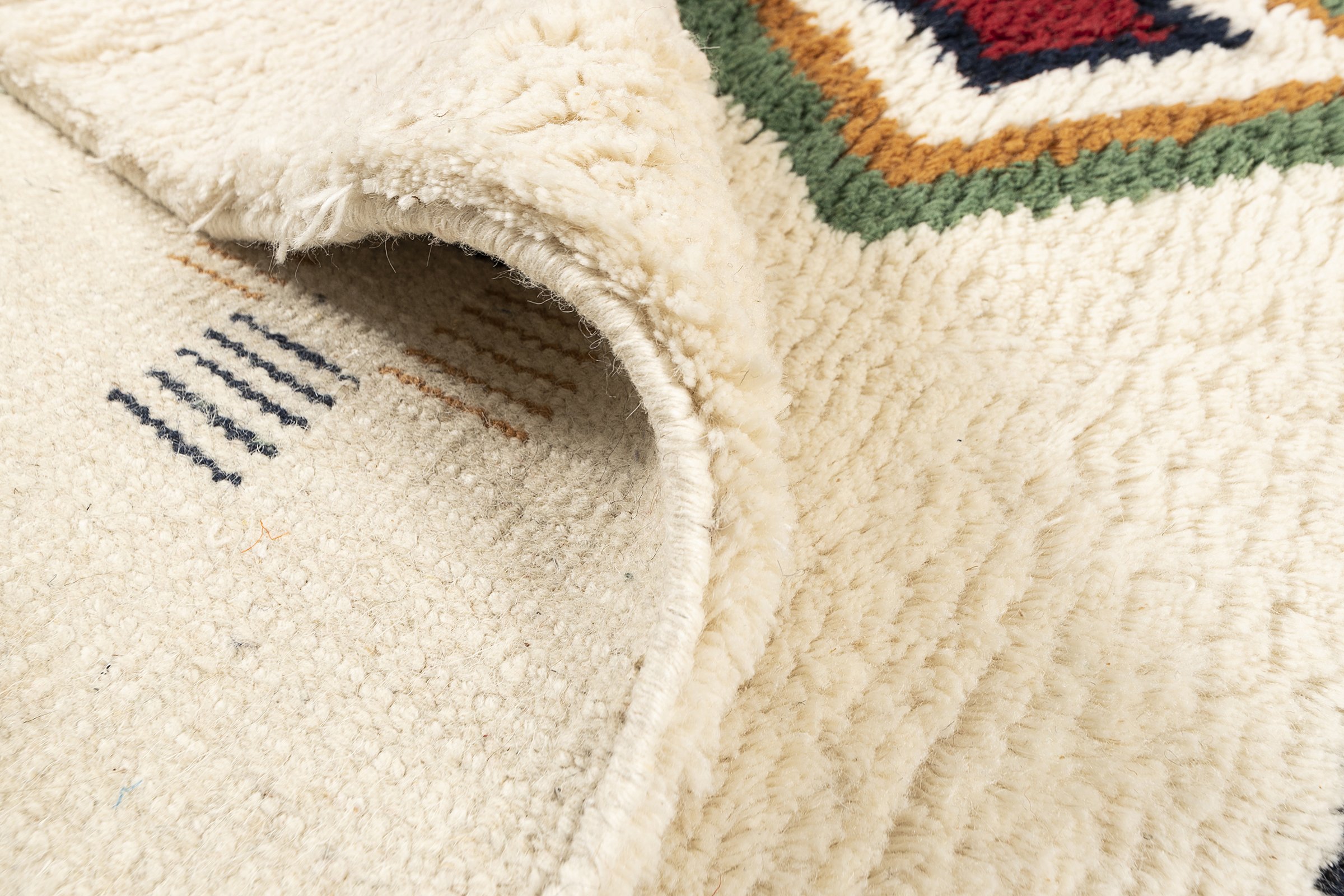 How to Maintain a Moroccan Rug
By Babakech